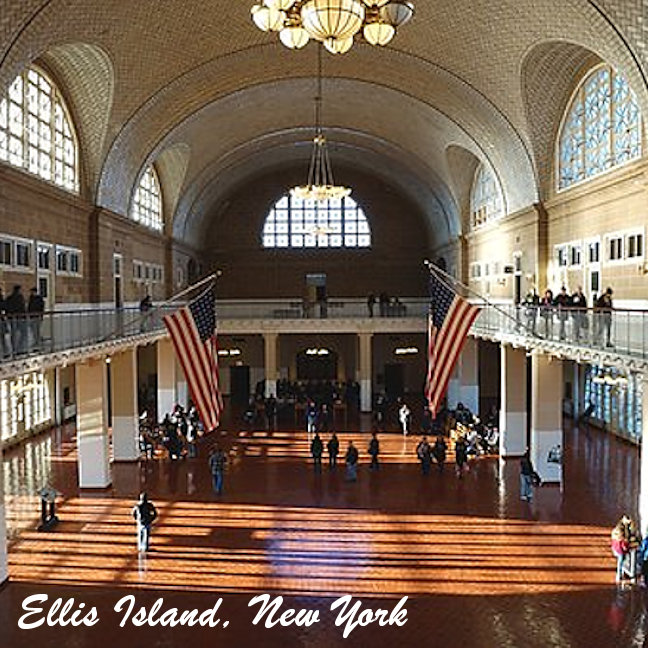 This month, we begin a new series of articles regarding immigration and the unique situations people face when moving from one country and (possibly) culture to another.  If you follow through the series, you’ll learn about the reasons someone leaves their home for another one in a foreign country.  You will also learn about the challenges they face and hear some inspiring stories of resilience.

When someone arrives in a different country, the process is the same around the world, although some countries may have specific laws and unique regulations.  Generally, new immigrants must present themselves at a reception facility or arrival center.  They meet immigration authorities and go through a series of procedures intended to provide identification, identify the reason they have come and discuss their plans for staying in-country.

In some cases, interpreters are provided for people who need assistance to understand the process.  In most cases, written translations of immigration policies and procedures are available although only in a handful of languages.  When well written, these suffice; however, they are often incorrectly written or outdated, causing confusion and mistakes for the immigrant. Unfortunately, in some countries due to long-lasting wars or political strife in their home countries, adults and children may be illiterate.  In those cases, pictures or audio/visual aids are useful.

If you’ve read our previous blogs, you know there are very few translators around the world, and most governments and institutions fail to spend the money necessary to serve the public interest.  This results in more reliance on machine translation or apps which produce vague, inaccurate and sometimes dangerous results for users.  These impersonal programs do not consider the nuances of humor, colloquialisms and language idioms.  Often, the dictionaries and glossaries programmed into the software are outdated.  Yet, some government policies allow their use when speed is more important than accuracy.

Many experts — even Google itself — caution against relying on the popular Google Translate for complex tasks. Google advises users that its machine translation service is not “intended to replace human translators.”  Machine translation tools do not understand text in the same way that a person would, according to Douglas Hofstadter at Indiana University. Rather, they are engaged in “decoding” or “text substitution,” he said.

This process does not acknowledge variances in culture, generational differences or current social conditions.  Using an app or a software program creates concerns in a situation where someone’s future may be impacted because of the translation.  The user of the app has no idea if the translation is accurate or not.

Since our last two blogs discussed the challenges faced by health care providers and their patients when using translation services, let’s revisit that topic briefly.  A whole new set of terms and processes was introduced that resulted in even more complications.  Over the past two years, the Coronavirus disease pandemic compounded the problems faced by immigrants.  A person traveling from one country to another must know in advance what regulations are in place in their destination.

The world received frequent changes in guidance from the World Health Organization (WHO), United Nations (UN), Non-Governmental Organizations (NGOs), and in the United States the Centers for Disease Control (CDC) and the National Institute of Allergy and Infectious Diseases (NIAID).  The tip of the iceberg is littered with mask guidelines, testing requirements, quarantine policies and vaccination passports.

Translated documents have an immediate effect on everyone involved – in this case, the immigration official and the immigrant – where decisions must be made at the border.  These documents become a part of the government record and may have unexpected implications long into the future.  How much more important is it then to pay attention to details, understand the nuances and ensure fluency in language translation.

The translation expert’s work is complicated.  Often, a literal translation is insufficient, because languages use different syntax – Je t’aime in French says, “I you love” but means, “I love you” in English.  Some languages have male and female gendered words – La (female) fenètre (window) and le (male) bouton (button).  Additionally, a phenomenon may exist in one language, but no equivalent exists in another language and cultural differences create barriers to expression and comprehension.

To give you an idea of how critical the need for independent translators is, note that the United States federal government employs only 1,067 Language Specialists worldwide.  Often, local officials use machine translation for scientific and technical documents which provides a literal rendering.  This may be followed by a human review to detect glaring errors or obvious mistakes, but the individuals usually are not scientists, nor do they hold technical certifications and degrees.  As of March 2022, there were 10 open positions for translators on the federal government website.  None of the jobs listed indicated working with customs officials or a service agency related to immigration policy or implementation.

A search of the U. S. Department of Homeland Security – Customs and Border Protection – website revealed that the most recent version of Form 8 CFR 235 – INSPECTION OF PERSONS APPLYING FOR ADMISSION was dated 2012.  Presumably, no foreign translations are newer than that – ten years ago.

Next month, we will look at the refugee phenomenon and how forced migration affects people of all socio-economic backgrounds.  Future blogs will highlight legal considerations for immigrants, refugees and other displaced people. 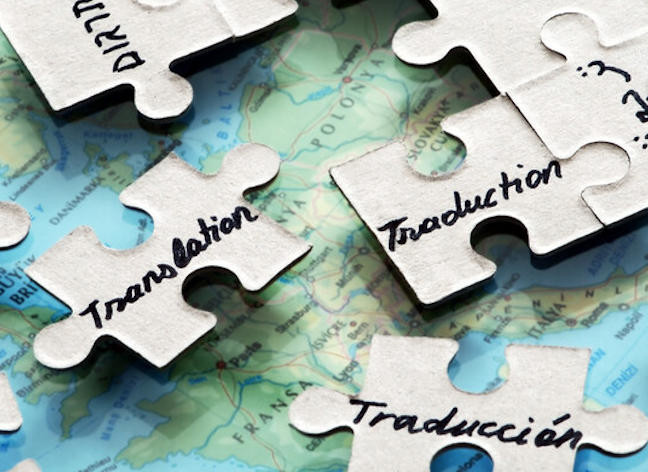 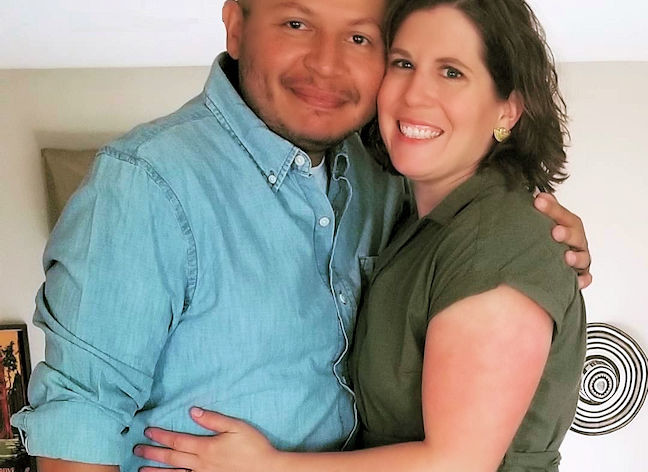