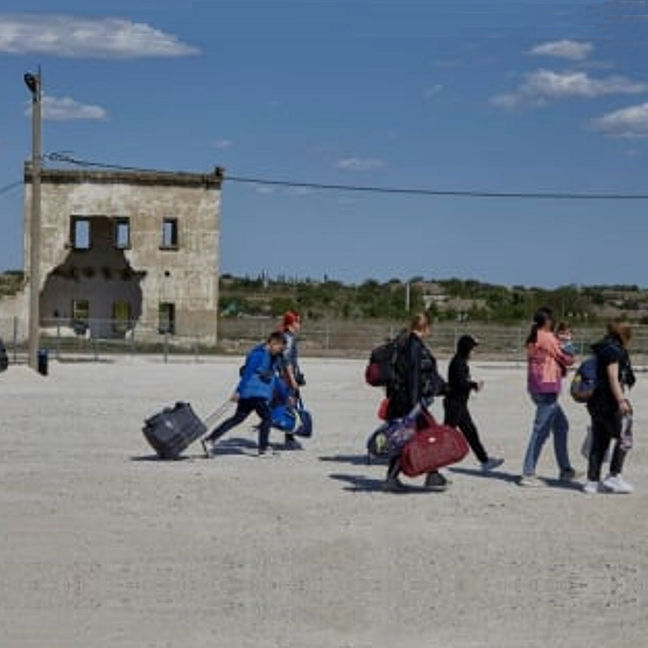 You Have the Right to Seek Safety

June 20th is World Refugee Day, an international designation by the United Nations (UN) to celebrate the strength and courage of people forced to flee their home country. The goal is to show support for refugees and to increase awareness of this global problem. This year, the focus is on the right to seek safety. Everyone has this right – whoever they are, wherever they come from and whenever they are forced to flee.

According to the UN, a refugee is a person who flees his or her country to escape invasion, oppression, war, persecution or natural disasters; one who is forcefully displaced. This designation includes armed violence, generalized violence and human rights violations. By some estimates, over half of the refugees globally are children.

Clearly, recent migrations from Ukraine will drastically change those statistics for 2022 and beyond. As of June 9th, officials recorded 7.3 million border crossings from Ukraine and 2.3 million crossings back into the country. They estimate that refugees have been tracked in 44 countries across Europe.

On June 10th at the Summit of the Americas meeting, 20 countries endorsed the Los Angeles Declaration on Migration and Protection and pledged to strengthen national, regional, and hemispheric efforts to create the conditions for safe, orderly, humane, and regular migration and to strengthen frameworks for international protection and cooperation.

The UN High Commissioner for Refugees Filippo Grandi said, “The Los Angeles Declaration builds upon existing frameworks and brings us closer to a continent-wide coordinated response based on the principles of international cooperation, solidarity and respect for human rights, as set out in the Global Compacts on refugees and on safe and orderly migration.”

Rebecca Petras, deputy director of Translators Without Borders is concerned about the critical need to address the dangers associated with migration. In the European refugee crisis, she said, “the misinformation is just unbelievable, and language is at the centre of that. There are misunderstandings as to when smugglers are involved, when not.” This confusion breeds fear, distrust and panic, leaving many people vulnerable to harm.

In some cases, government officials review a refugee’s social media accounts and use machine translation to determine the nature of a person’s family situation, political beliefs and social standing. According to ProPublica, the phrase “Whose child lives in America?” was translated, “When will you taste America?” by a popular app. Imagine the error multiplied by a thousand when, in order to translate the meaning of someone’s intent, the official must interpret the refugee’s ideas and values absent an impartial translation.

Refugees and other displaced people belong to the most marginalized and vulnerable members of society. They are particularly at risk during the COVID-19 pandemic because they often have limited access to vaccines, medication, water, sanitation systems and health facilities. Lack of health services and workers, medicines, and vaccines makes them vulnerable to short and long-term impacts.

At the United States borders, Customs and Border Protection officers are not allowed to give advice or counsel to immigrants. They are required to act impartially and not give preferential treatment to any organization or person, according to the Standards for Ethical Conduct for officers. In the absence of appropriate documents to give immigrants, with accurate translation of words and intent, there is little they can do to help. Flyers with information about their rights and obligations on the asylum procedure are available in few languages. As an example, the Electronic System for Travel Authorization (ESTA) documentation is only available in English, Chinese Traditional, Czech, Danish, Estonian, Finnish, French, German, Greek, Hungarian, Icelandic, Italian, Japanese, Korean, Latvian, Lithuanian, Norwegian, Portugese, Slovak, Slovenian and Swedish. Notice the absence of a Spanish language translation.

On June 10th, CBP announced a new app to access Form I-94 in Spanish from a mobile phone. This is important because Form I-94 is the record of arrival and departure issued to all persons entering the United States except U.S. citizens, returning foreign visitors, foreign visitors with immigrant visas, and most Canadian citizens who are visiting or transiting through the United States. 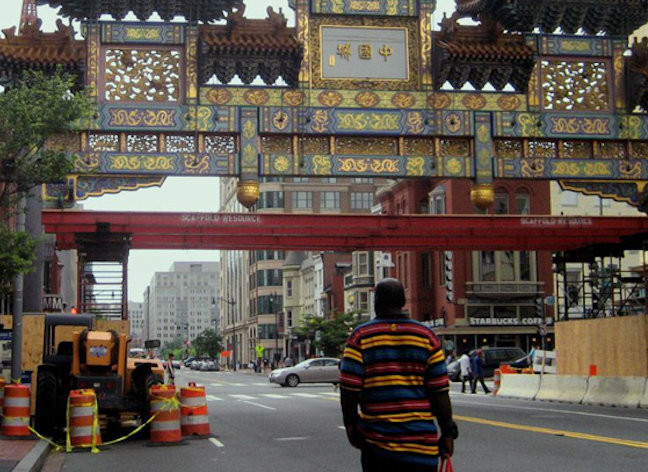 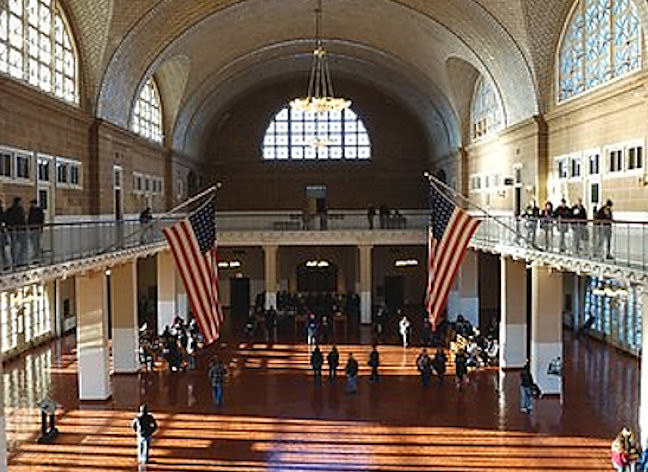